This year marks the twenty six edition of this competition, undoubtedly one of the brightest European Master Calendar.

The MOM has come back in a big way

After three years of absence, the Mallorca Open Masters (MOM) has shined again with its usual quality: a world record, another European and three national ones, are proof of the high level of the competition.

This edition, the 26th, has brought together 288 swimmers from 70 clubs belonging to 12 different European countries. Swimmers at the competition have shown a high technical and competitive level turning the Mallorca Open Masters into an unofficial European short course swimming championship, with a great atmosphere, both in the seating area and in the water.

The world record was achieved by the Hungarian quartet in the 4x100m freestyle relay (+200), formed by the swimmers of the Törökbálint club (Fanni Asztalos, Csilla Csikány, Agnes Hegedus and Ildikó Simon), who stopped the timer at 4:17.02.

The continental record was broken by German swimmer Barbara Gellrich (Club Mainzer) in the 400m freestyle (+60 category) in 5:09.41.
One of the national Spanish records was signed by Meritxell Gonfaus (Aquamàster from Barcelona) who swam 100m breaststroke (+45) in 1:19.33. The Mallorcan swimmer, Esteban Cruz (Esports Màsters), also established two new national records, a 1:32.58 at the 100m breaststroke and a 42.39 at the 50m breaststroke. 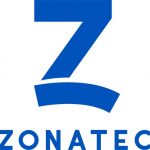 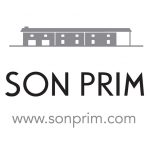 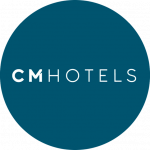 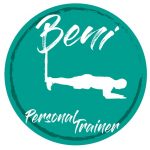 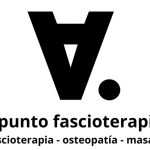